A Lithuanian success story – from a garage to a modern factory 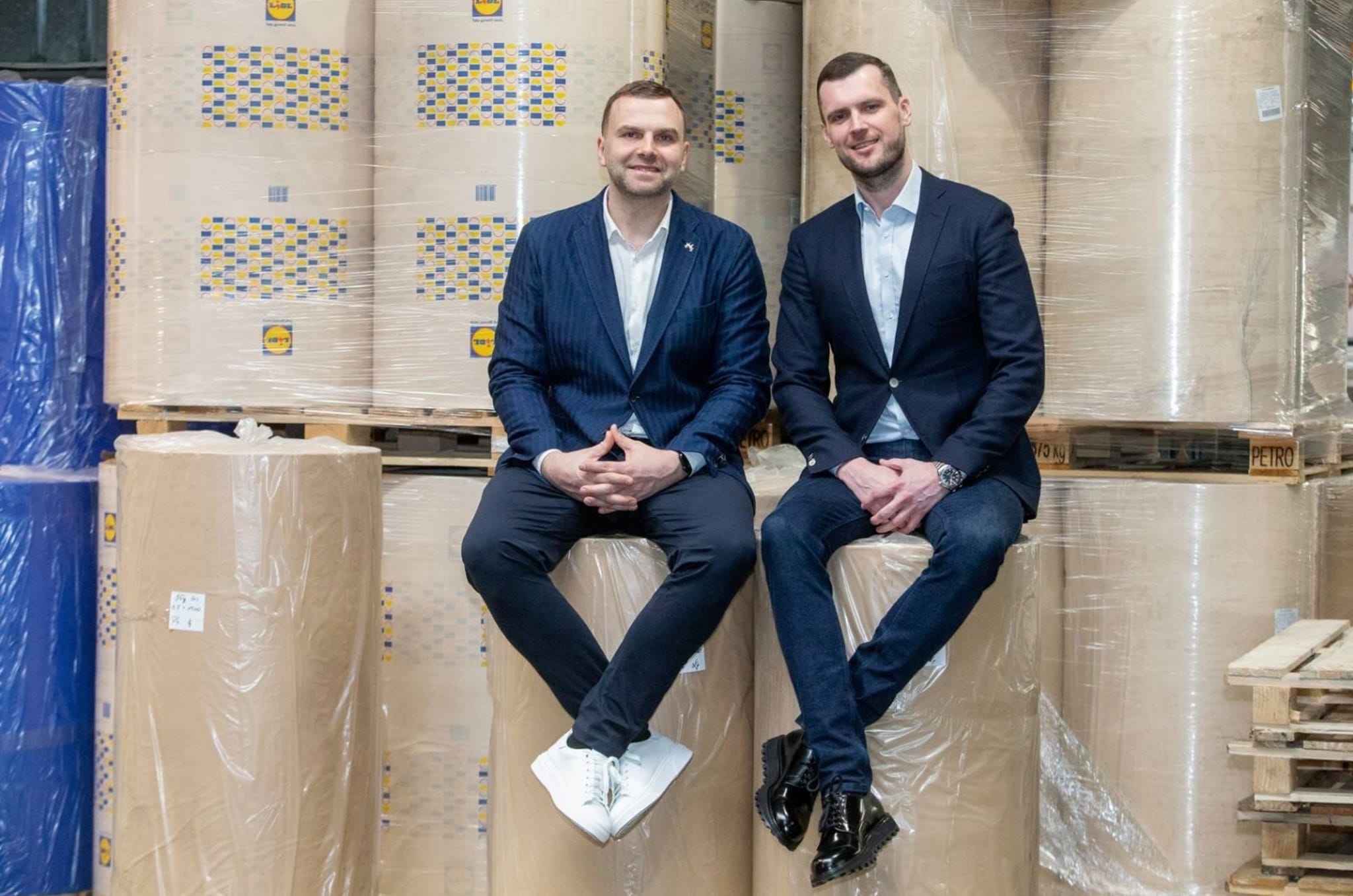 The success story of the Lithuania-based company ‘Bagfactory’ may be reminiscent of the path of such famous companies as ‘Apple’, ‘Amazon’ or ‘Google’. In the beginning, the founders of all these companies invested all their savings in the implementation of the idea and started the business from a small garage.

The company producing reusable eco-friendly and machine made paper bags with twist and flat paper handles in Lithuania, which started operating in 2016, started in exactly the same way. Now, ‘Bagfactory’ manufactures bags in a modern factory and receives millions of bag orders.

‘We produce bags for such customers as “Lidl”, “Aldi”, “Euronics”, “Coop” and “Netto”. We also supply them to the largest retail chains in Germany, Iceland, Malta and Scandinavia, and we are planning to expand to the USA this year’, says Gvidas Krolis, co-founder and director of ‘Bagfactory’.

How it all started

According to the founders of the company, the idea to engage in the production of reusable eco-friendly bags came to them gradually. In 2007, they made the decision to be the first in the Baltics to start manufacturing and importing packaging materials from Asia. According to them, while this may not be anything ground breaking in the past decade, back then it was unusual, and that particular business model was quite complex.

‘We became a kind of reseller, as we bought goods in China, Taiwan and Vietnam, and delivered them to retail chains in Eastern Europe. We were the first to offer reusable bags to our market, as there had been only individual cases before us. As the business grew, we saw that this particular sector had potential and we kept talking about the future and how we should have our own factory that would produce eco-friendlhy reusable bags’, says Marius Rumbinas, co-founder of ‘Bagfactory’.

According to the founders of ‘Bagfactory’, the company had a garage near Lentvaris, a small town in Lithuania. They immediately chose the eco-friendly direction because they knew that the future belonged to such products. The only downside to ‘Bagfactory’s’ production was the price, as it was higher than many competitors offered. The founders tried everything to reduce production costs, but nothing worked. It was then that the managers realised that if they wanted to work seriously, they needed a factory, not a garage.

The search for investors began. What made the situation worse was the fact that ‘Bagfactory’ was an industrial company and not a high-tech company. But this Lithuanian company had a serious advantage – their production was, and still is, organic. It was clear that the whole world was opening their eyes to this, so it was also clear that the demand would only grow. The company eventually managed to find their investors – ‘Bipa Group’ became interested in the idea of ​​the factory.

‘If it was not for our investors, we would have remained as the small business that we were. The company now employs 34 people. We produce paper and reusable bags, which is rare because companies usually produce either one or the other. Our advantage is that customers can be offered a greater variety from a single source. We always emphasise to our customers that it is not just a bag, but the face of the company; therefore, we help to choose the most suitable shape, design and materials. I think this definitely contributes to the fact that the number of customers is growing rapidly’, says Gvidas Krolis.

Currently, ‘Bagfactory’ is entering a new stage – in a couple of months, it will start producing bags from a completely new material, which it has developed together with researchers from Kaunas University of Technology (KTU).

‘We have developed a machine and technology that allows bags to be made from used PET bottles. We are the first in the world to use such technology. We are already starting production, testing equipment, materials and the bags themselves. When we launch the bags at full speed, our capacity will increase significantly, and we will be able to offer reusable bags made from 100% recycled materials’, explains Marius Rumbinas, the company’s co-owner.

Once the plastic bottles are collected, they are shredded, made into a nonwoven material, printed and made into a bag in an automated way. While in Asia, such a bag can also be made from a nonwoven material by the Chinese, but only by using a simple method of needle and thread; ‘Bagfactory’ has already prepared a prototype and is already preparing for mass production. Thus, the Lithuanian company can already form and manufacture reusable bags from that non-woven, homogeneous material made from 100% recycled bottles.

The company is growing rapidly

Interested in finding out more about our eco-friendly bag solutions? Give us a call, send us an email or complete our enquiry form. 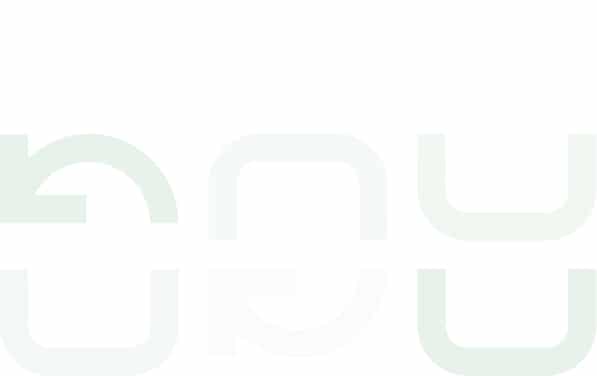 Get Our Latest News

If you would like to receive the latest news, product information and more for our eco-textile or paper bags, sign-up to bagfactory’s newsletter today!

We use cookies on our website to give you the most relevant experience by remembering your preferences and repeat visits. By clicking “Accept All”, you consent to the use of ALL the cookies. However, you may visit "Cookie Settings" to provide a controlled consent.
Cookie SettingsAccept All
Manage consent

This website uses cookies to improve your experience while you navigate through the website. Out of these, the cookies that are categorized as necessary are stored on your browser as they are essential for the working of basic functionalities of the website. We also use third-party cookies that help us analyze and understand how you use this website. These cookies will be stored in your browser only with your consent. You also have the option to opt-out of these cookies. But opting out of some of these cookies may affect your browsing experience.
Necessary Always Enabled
Necessary cookies are absolutely essential for the website to function properly. These cookies ensure basic functionalities and security features of the website, anonymously.
Functional
Functional cookies help to perform certain functionalities like sharing the content of the website on social media platforms, collect feedbacks, and other third-party features.
Performance
Performance cookies are used to understand and analyze the key performance indexes of the website which helps in delivering a better user experience for the visitors.
Analytics
Analytical cookies are used to understand how visitors interact with the website. These cookies help provide information on metrics the number of visitors, bounce rate, traffic source, etc.
Advertisement
Advertisement cookies are used to provide visitors with relevant ads and marketing campaigns. These cookies track visitors across websites and collect information to provide customized ads.
Others
Other uncategorized cookies are those that are being analyzed and have not been classified into a category as yet.
SAVE & ACCEPT
Powered by